Fancy Coffee Friday: Did It Just Get Weird in Here?

Tomorrow I will be working with photographer, Vince Padilla, on some conceptual work. He and I have worked together in the past so I’m looking forward to getting in front of his camera once again. The fact that it’ll be the first time back in front of a camera since late last summer brought to mind an interaction I had some weeks ago.

I’m a fan of supporting local businesses and the other week I’d stopped in at one of them to pick up a few things. During the course of conversation while I was there, my pal behind the counter made a comment that I must be a model. I paused for a moment and said, “I am a model.“

This conversation went like most others I’ve had with people where it is revealed that I model. The cat gets out of the bag and typically the next question asked is, “What do you you model?”

I’m not a shy person and so I answer this question honestly. I model mostly for art, fine art, and for naturist publications. There is an inevitable pause at this revelation. The sound of the person’s mental gears whirring away is clear and as the words form for the question I know is coming, I smile politely and say, “Mostly I model nude.“ 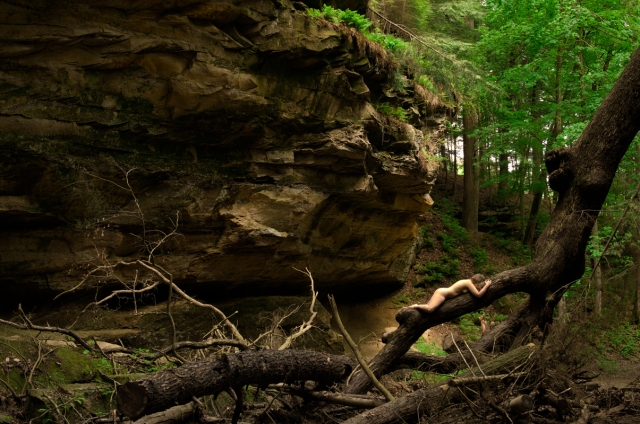 2014 David Swanson at Marcell In The Mornings.

Such was the case the other week. There was a bit of stammering. There were questions nearly started and then abandoned as this person struggled to figure out which direction they wanted to steer the conversation. 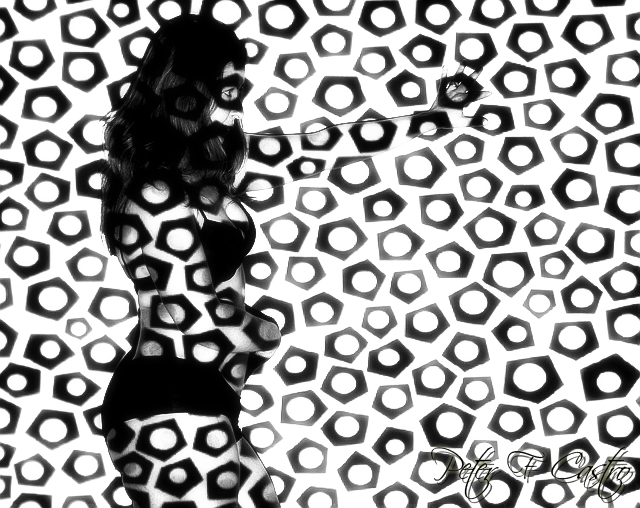 I remained patient for the next question, which is nearly always, “Would I have seen your work anywhere?” Since I expected this question, and I wasn’t surprised when it was asked, I kindly replied, “Perhaps. I’ve been in a variety of publications and pieces have been in galleries for show and for sale. But, the most mainstream spot was an article leader image in Islands magazine.” As they absorbed the information, I followed with, “…but usually when people find out I model nude, it often makes things weird because Americans get weird about nudity.”

It’s my naked butt! 2013 ISLANDS Magazine issue! I wrote about it here…. and you can find Shelley Strazis here.

They silently nodded their head as their body language changed to nervous discomfort. They sidled back with shuffling steps and side-long glances. In their mind I went from being a “regular” customer to someone they might see nude. Somewhere. Sometime.

As I refrained from laughing outwardly, they nodded and quietly agreed, “Yeah, people get weird about that…”

I grinned, took a nonchalant step in their direction and stated, “Because in the US, people always seem to be making nudity about sex – even when sex may not have anything to do with the nudity.”

Now, backed around the counter, the weirdness hung heavily in the air. They nodded their agreement once again, finished my order and handed it to me. I smiled as if nothing out of the ordinary was said – because to me – it hadn’t. Thankfully, most weirdness doesn’t bother me in the least.

So, in anticipation of my shoot tomorrow, I thought I’d share some of my work over the years. Just don’t get weird about it.

12 Responses to Fancy Coffee Friday: Did It Just Get Weird in Here?