Posted on September 9, 2016 by The Amusing Muse 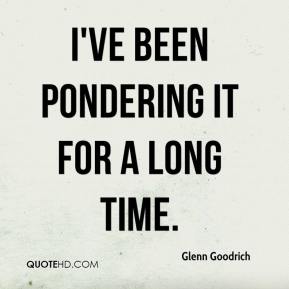 After reading many of these new articles and their dealings with the trials and tribulations with how things work, or not, within the general population, an article I’d read earlier this year from The Atlantic came to mind: “Master of Love“. The article was rather fascinating, and after my initial reading of it, I had thought about my relationship with Mr. Muse.

We’re by no means any sort of “perfect” couple – we have our ups-and-downs just like any other couple out there in the world. However, there is something that we do quite well – when one of us asks for the attention of the other, it is responded to positively. It’s not unusual for one of us to see something interesting or complete something important that we seek out the other to “come see” whatever was interesting or important to us. Whichever of us was sought drops what we’re doing, or quickly finishes it up, and dons the appropriate footwear to go see the interesting or important thing.

The request for attention is responded to positively, so therefore a trust is built that the partner can be relied upon to respond in the future.

So, as I drove along this week on my commute and pondered, I began to see the correlation between this call-and-response, not just for marriage, but in all relationships. It works no matter the relationship type it is applied to, romantic, parental, friendly, or working.

This works negatively as well. A person who replies to a tweet and receives nothing in response, particularly if the originating tweep is not someone famous by even the most remote standards, has had a negative call-and-response and is most likely to choose to not interact with that original tweeter any further. A reply chain that turns offensive, creepy, or too-weird-for-even-the-Internet, will also generally be considered a negative call-and-response and interaction will cease. 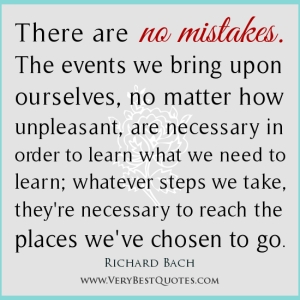 As I thought about all of these things, I thought about relationships I’ve had, and have, both in-person and online, and my feelings on whether I thought of them as successes or failures. Those that are successful, even if I may not interact with those people for months at a stretch, work because when interaction occurs, there is a positive call-and-response. I may email or text someone (or they, me), and weeks or months could go by because, let’s face it: people get busy and we get distracted (raises my hand), but when a reply occurs – that reply goes over what the other person called to attention.

Whatever is interesting or important, from a personal success to a funny anecdote, the person responding focuses attention on that item. The conversation, or chain of responses, continues, with new attention grabbers tacked on, and the cycle continues. Those relationships that fail do so because one or both people fail at responding to the call for attention.

I’ve sent out a “call” to this or that person time-and-again and the response, if there is one, does not focus on the item of attention that was pointed out – but rather brings up something other than what I found was interesting or important. A negative call-and-response, no trust is built (or what was there was broken), and regardless the type of relationship – it ultimately fails.

As I get older, I find it humorous to discover, or be enlightened to, the reasons that events, relationships, or daily living worked out the way it did. When I was younger, I would begrudge things that didn’t work out and in my wrapping of Catholic guilt, would blame myself for the failures. Now, I look at things from a far less emotional view, reflective and open to the knowledge that I’m not solely responsible for every interaction, positive or negative, only the parts I took in them.

So, here is to personal reflection, and growth, and I look forward to a lot more of it.

As you have gotten older, what is a realization you’ve come to about something that has bothered you previously?