Posted on September 2, 2016 by The Amusing Muse 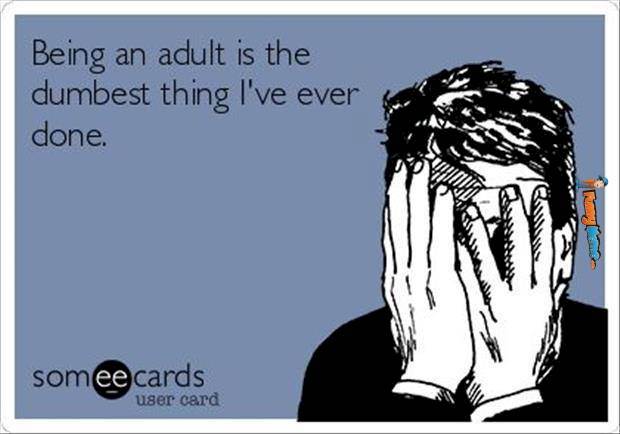 There are days where being an adult just sucks. Why, you ask? Because you come to the realization that things you loved to do as a child, hobbies that took up a great deal of your existence are no longer feasible.

Such was the case for me this last week.

Growing up, the phrase, “Were you born in a barn?!” was uttered from my Mom more than a handful of times. Now, I was present at my birth, but I was told I was born on the first sunny day after some especially wintery weather – including a blizzard – when I was supposed to make my debut into the world (February 29th, 1976). Instead, I stayed in the warmth of the womb until March 12th, and entered the world at a hospital nearly with the dawn on a sunny day. I’m considerate like that.

Anyway… while I wasn’t born in a barn, I WAS raised in one. My early days were spent on the back of an obstinate and cantankerous Shetland pony named, Tommy (if I wasn’t riding behind my Mom on She’s a Dandy Girl). Horses were a huge part of my life. I was in the barn, on the pony, on the horse, in the saddle, in the manger, in the show ring,  standing on the back of…. you get the idea.

I was one with all things equine. 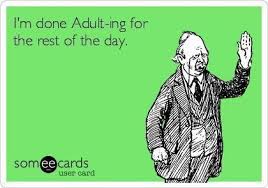 As an adult, I’ve tried. There was “Pal”, aka Dynamite’s JetFlow… a severely overweight palamino that helped me build my confidence back up and was just happy to plod along at a walk. I loved Pal, but he had severe feet problems and after a few years he had to be put down. Lesson: getting a horse from people who thought it was better to overindulge an animal on “candy” was a hard on the old heartstrings.

Then, I got some wild hair to buy and Arabian mare. Mares and I don’t typically get along. This should have been a big indication of how things would proceed. That would be… me, riding in an ambulance to the ER trying to piece together the previous 8 hours of the day. Eventually, I remembered the previous eight hours, but the horse has now been “handed down” to my niece who gets along with her just fine.

This last week I was contacted about a nice, friendly gelding (that’s a castrated male) who was in need of a home and I felt my inner equine-lover swelling with interest and desire. He was gorgeous. SURE, he had a big ass, but I got out to see him as soon as I could.

Our first introduction had him licking my hand… a lot. Then, we walked through the field, and he took off farting. I was still smitten.

I wanted to take him home with me. Really.

I dreamt about him all night. I kept waking up all that first night, and 48 hours later, I came to the conclusion that no matter how much I wanted him… I just didn’t have the time for him.

Adulthood comes with bonus features like “realizing you no longer have time for…” insert your favorite activity. For me, it’s things like “I don’t have time for a horse.”

Crocheting and other needle crafts are something that lies in wait for winter. Gardening and kayaking is summertime. Hiking is year-round. Writing is “any time I damn well please”. But, adulthood means that I have realized that I just don’t have the time to spend with another living being who needs the time spent. I have a husband, friends, family, a job, cats, chickens, and goats (and more)… and all of them require a little time every day. I just didn’t have enough time for another living being who needed me. 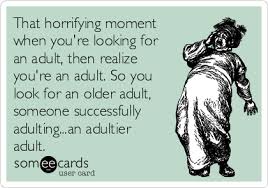 How is this even HAPPENING to me?!

Maybe that’s the a good thing about adulting, realizing that there is only so much of you to go around and that, as much as you’d like to give more, what you have available isn’t enough for the one(s) you want to give it to.

Have you had to give up a beloved hobby in adulthood that you partook of in your younger years?

8 Responses to Fancy Coffee Friday: Hobbies with a Capital H