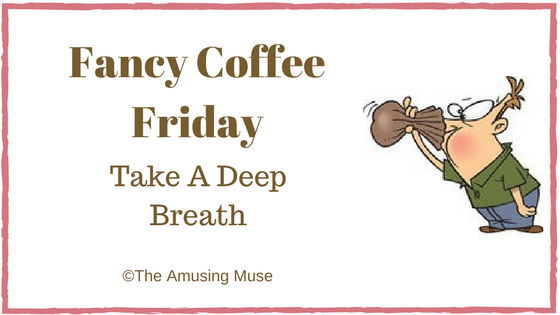 Well, Hello, there. Nice to see you. Sit back, relax, have a warm beverage (it’s probably cold where you are).

Last week while I was getting a massage, my therapist asked me what I had going that day after we were done. I started to rattle off the whole list of errands that were on my agenda and launched into the following day when I was to be up early and on the road by 6 AM to head to a conference for the day. My therapist hesitated only a moment as he worked on my screaming muscles (it’s all internal screaming), and said, “Wow! I think you’re busier now than when you had a full-time job!”

I laughed, well, I sort of grunted and laughed, but I managed to get out, “This is all of the stuff that I COULDN’T do when I was working full time.” 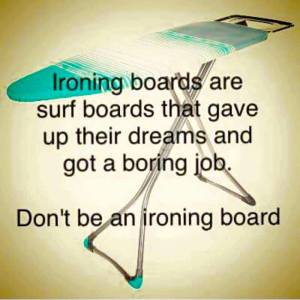 And, the funny thing is, even despite what is going on in the world, I’m more relaxed now than I had been for the previous two years. Maybe because I finally saw the light and came to my senses to pursue my dreams? And it’s not like I’m not working to help other’s dreams come to fruition, either. I have worked out a trade deal for doing some social media fabulousness. I have another side job doing some business blog writing on social media. I have worked out some other time to bring in some more income through another company, and I have time to do all the things that kept me busy between getting home and going to sleep when I had my previous job, plus…. *drum roll please* time to attempt to relax!

Honestly, that’s what was missing from life before. Relaxation. I’ve admitted in the past that I’m a high-energy, Type-A person and I can’t even watch TV without doing something else at the same time, be it some sort of needlecraft or hammering out something on the laptop. So, while I’m not stretched out on a beach in a lounge chair with a tropical drink in my hand – I’m feeling good. I’m doing what I enjoy, or at least don’t mind (for the actual bringing in an hourly wage job), and I have time to do all of those things that I want to do, or need to do, to keep the lives of myself and Mr. Muse in order. There is something to be said for that. Of course, it probably doesn’t hurt that I had made the decision to take the entire month of January off (thanks off-set paychecks) as well when it comes to relaxing.

I’ve been working since I was 15, and after 25 years, I think I’ve figured out what I want to do and I’m working at it. To borrow from Martha Stewart, “It’s a good thing.”

The Amusing Muse once butted heads with a goat. It wasn’t intentional for either her or the goat, but it resulted in her husband assisting the ophthalmological surgeon stitch up her eyelid at 10 PM and left her with a damaged eye muscle that makes for fun party tricks.